Can you get the police involved in your child’s custody? This is a frequently asked question, but there is no clear answer because what happens completely depends on the decisions of your local police.

Louisiana law is very clear that interfering with the custody orders of a child is a criminal offense punishable by up to $500 and/or six months in jail. Disregarding the order and authority of a judge could also rise to contempt of court if the defiance reaches the courtroom. Refusing to pay child support is a similar kind of crime.

Having a court-issued custody order is vital to ensure children are being treated with their best interests in mind. Without going through custody court, police will have no authority to enforce custody in any direction unless there is a clear case for kidnapping. If you or your loved one is in a casual custody agreement there is a heightened risk of one party taking advantage of the other — and without any legal ramifications.

Will the Police step in?

Custody orders by a sitting judge are binding and, legally speaking, the full weight of the state’s authority is intended to bring it to bear. Citizens are the front lines of governing, but policing is the front lines of enforcement. When a judge’s orders are being disparaged, you can make due diligence to reason with the parent. But when reason isn’t being followed, it may be time to get the law involved.

Technically speaking, if there is a standing court order prohibiting or requiring certain child custody arrangements, such as where the child should be and at what time, police are empowered to enforce it. But this isn’t so simple in practice.

Law enforcement officers are not robots bound to strictly enforce the law at every opportunity. Often, they may discern that a strict, forceful response could be more harmful than beneficial, even though it could be technically warranted. Unless custody or visitation interruptions escalate to the level of violence, abduction, or sexual abuse, police will often cautiously intervene in family matters and may advise that you bring your matters back to the court system. 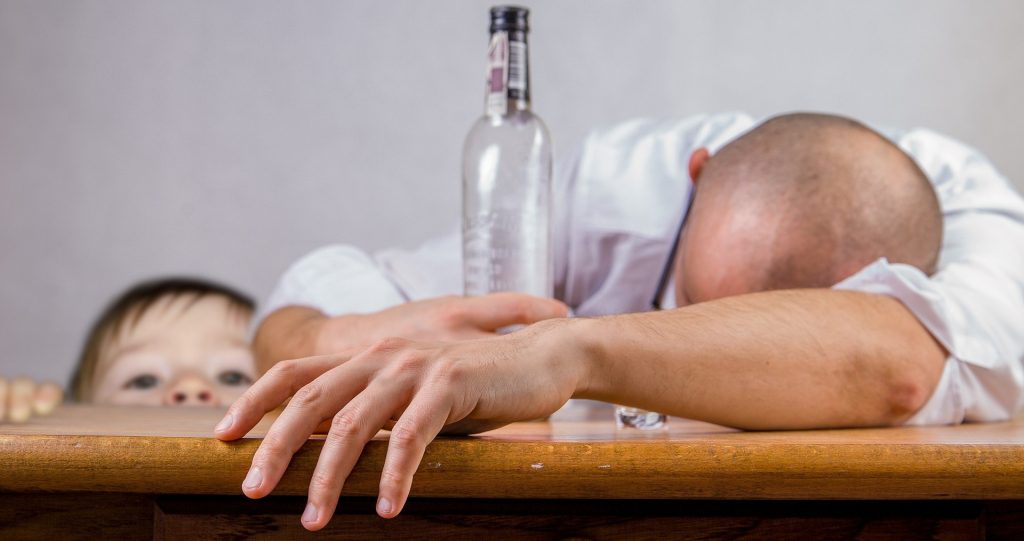 Contacting the police for a non-emergency report is always a good idea if your instincts tell you something is wrong and custody rules are being egregiously broken. At the very least, you’ll be able to produce police reports to a judge which you can use if you’re forced back into a custody hearing to prove the other parent unfit.

While police can intervene in the short term, courts will be where all of these issues will ultimately be settled. Continual defiance of custody orders can leave you with two options: petition a judge to revise the standing custody agreement to favor your custodianship or file a request to hold the other parent in contempt for purposefully violating a judge’s orders.

Your children deserve the best, and that means there needs to be checks and balances in place through the court system to ensure their well-being is enforceable by law. And if need be, court orders will assure police can act on your child’s behalf if the other parent or guardian is being wanton and selfish. If you need assistance putting these pieces together to help build your case, a private investigator could be a game-changer.

Our Investigators Can Help you

As the #1 Louisiana Detective Agency, Brianne Joseph and her all-female team at Sly Fox Investigations can document your ex’s behavior, associations, and interactions to help prove you’re the better parent and win your child custody dispute.

Don’t take on a narcissist alone! Contact us today for your Free Child Custody Consultation! 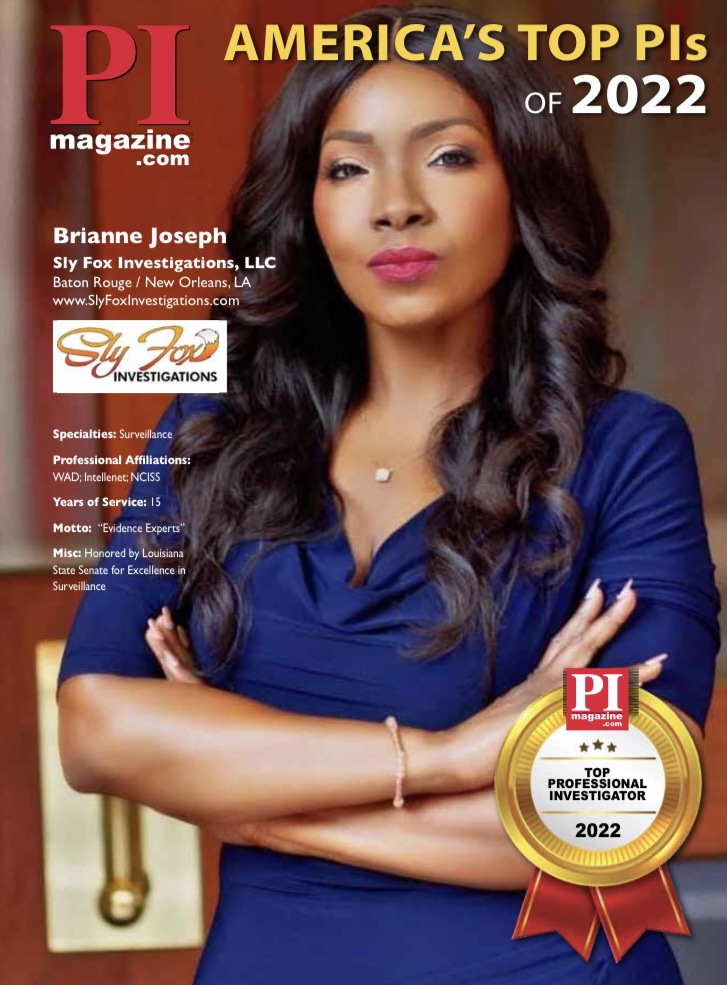